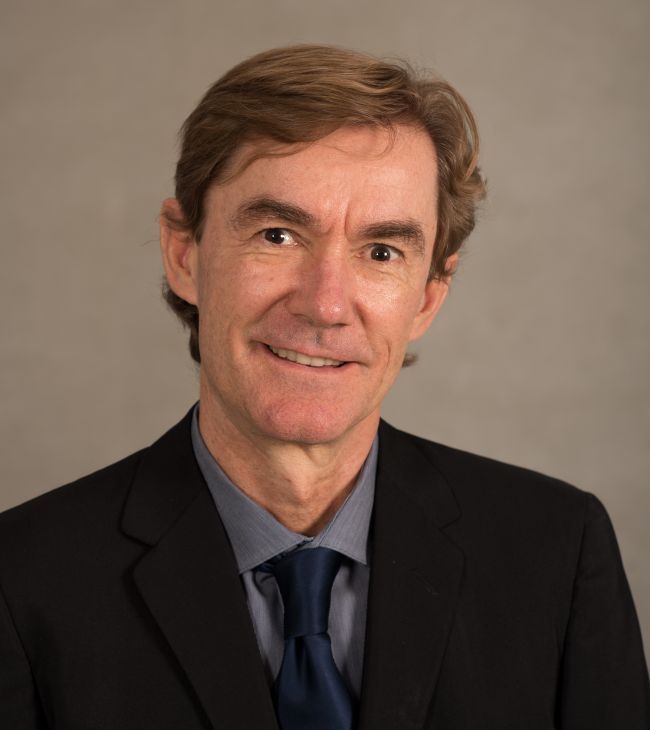 David Ojcius is a professor and researcher at the University of the Pacific in San Francisco, California. He earned a B.A. at the University of California, Berkeley in 1979 and then continued at Berkeley to get his Ph.D. in Biophysics. After two postdoctoral fellowships at Harvard and Rockefeller University, David Ojcius took his skills to France, where he had his first permanent job at the Pasteur Institute, which had received Nobel Prizes in areas related to molecular biology and infections. There, Ojcius studied interactions between human pathogens and host immune systems.

He married in France and stayed there for 13 years, before moving back to America with his wife and children and taking a job at the University of California, Merced, opening up a new campus as founding faculty member. In 2015, David Ojcius joined the Dugoni School of Dentistry at the University of the Pacific in San Francisco, chairing the department responsible for delivering most of the science courses in the dental school, including Biochemistry, Physiology and Microbiology.

As a researcher, David Ojcius is passionate about the pursuit of knowledge and the concept of lifelong learning.

When it comes to research, it comes down to having regular discussions, like our Journal Clubs where we focus on specific published papers and “Chalk Talks” where we discuss collaborating on new project ideas. If colleagues and students do not attend these meetings, it’s easy for them to start to lose interest. Encouraging students to get involved in discussing other people’s projects and ideas can help motivate them, I have found.
David Ojcius
on how he motivates others

Blogs and Interviews with David Ojcius 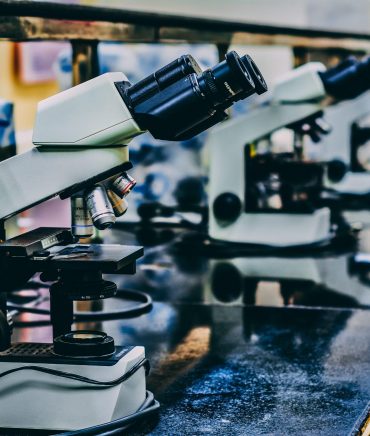 David Ojcius on Lifelong Learning as a Researcher

“The industry I’m in is actually two in one: teaching and research. I love teaching and interacting with students. In many ways I learn as I teach them. I love their enthusiasm and their optimism. The thing about research is you are a student for life. You constantly have to learn new skills. It requires you to be a lifelong learner, which is something I enjoy.” 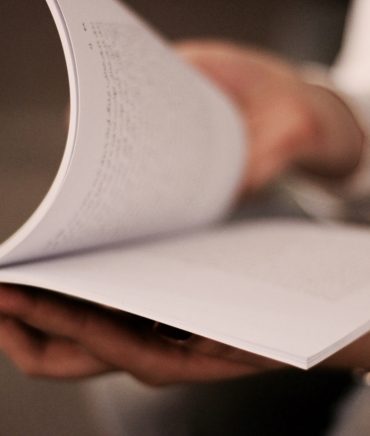 “The idea of working in my current field came from my original interest in microorganisms and how they affect the immune system of the host. Previously, I had worked on different pathogens in the body, not those found in the mouth. Most researchers are attracted to fields that are new where there is a lot still to be discovered and the oral microbiome is an area where there is still a lot we don’t know and so much to be learned.” 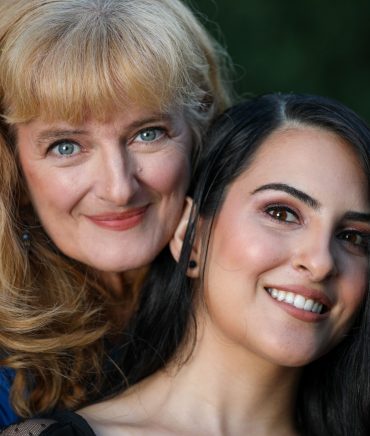 The Effects of Aging on Our Immune System

If you feel like you’re slowing down a bit as you age, you’re not alone. Many of our systems (including our brain) tend to taper off as we get older and the immune system is no exception, says David Ojcius, an expert in immunology research at the University of the Pacific in San Francisco, California.